James Bond is one of the most famous movie characters. It was created by British writer Ian Fleming. At first, the novels about the 007 secret service agent were not so popular, exactly until the first film about James was released.

At the moment, 25 films have been shot about him. This series of films became the longest and was named “Bondiana”.

Everyone should see at least one creation from this list. It doesn’t matter if you are a 007 fan or just love good movies, our selection of the best James Bond movies will definitely not disappoint you.

The heiress of the major oil tycoon Electra King has been kidnapped. Her father Robert understands that even the ransom does not guarantee that his daughter will survive. He decides to seek help from the head of British intelligence. She, in turn, entrusts the case to James Bond. Agent 007 will have to sort out this situation.

It’s not as simple as he suggests. His opponent is international terrorist Renard, who has one peculiarity. The offender does not feel pain at all, which means it is very difficult to defeat him …

Bond, along with two other agents, receives a top-secret mission: they must go to North Korea and kill Colonel Tan Sun Moon there. He is engaged in the illegal supply of weapons to the West, receiving diamonds in exchange. The agents manage to intercept the smugglers and play their role in front of the colonel. James hides an explosive in a case with diamonds. But everything is not going according to plan. The agents are being exposed. Bond goes to jail. He spends over a year in a North Korean prison and then returns home. You can forget about a quiet life: fate will give James another chance and bring him together with his Korean “friends” …

The film is set in 1996. Cold war, the USSR is losing its former grip – perestroika. Two agents James Bond and Alec Travelyan travel to Russia. They must eliminate the explosives warehouse. Travelyan is killed by Soviet Colonel Urumov. Bond, having completed his task, flies away by plane.

After nine years, James again meets with Urumov, who has a unique weapon in his arsenal. The development of the “Golden Eye” is capable of disabling all computer equipment. He blows up the Severnaya space station and flies away in an invisible helicopter.

The Russian mafia and someone who wants to take over the whole world is involved in this complicated case. James Bond is ready to investigate …

Two terrorists, members of the “Spectrum” organization, hijack a bomber with two nuclear heads on board. They give the authorities an ultimatum: £ 100 million or any two destroyed cities. Of course, only agent 007 can cope with such serious opponents. He is sent to the Bahamas. The authorities speculate that this is where the Spectrum is holding the atomic bombs.

Subtropics, beautiful girls in swimsuits and daring shootouts – James Bond is back in business.

Ernst Blofield is the leader of the Spektr criminal group. He has been sharpening his grudge against Bond for a long time and wants to avenge him for the death of his best agent, Doctor No. Ernst’s ingenious plan should lead not only to discord between the USSR and Great Britain, but also to liquidate 007. Tatyana Romanova, a spy from Russia, must give James a cipher machine. He, in turn, will take the device to the UK. Of course, the Soviet government will find out about this incident. By their order, the members of the “Spectrum” team will be able to destroy Bond. Blofield’s plans are not destined to come true. The Russian spy falls in love with agent 007, she does not want to harm the object of her sympathy, on the contrary, she decides to help him …

The 23rd film, the premiere of which was timed to coincide with the 50th anniversary of Bond. The main role was played by Daniel Craig.

A hard drive with important information falls into the hands of opponents. It contains the names of all British intelligence officers who have anything to do with terrorist groups. James Bond must prevent the leak, but during the fight he is shot and drowned in the lake.

The terrorists who have taken possession of the disk are going to release the names of the scouts every week. This means that they are doomed to certain death. The head of the department M. tries to get in the way of the intruders, but her past also makes itself felt.

Soon, agent 007 intervenes in this situation. He survived and is going to restore the good name of his boss M. For this he will have to delve into her past …

Became the most profitable film in the franchise. Topping the first line of the rating of the highest grossing films in 2012.

1st film in the series. Sean Connery as Bond.

A British intelligence officer was killed in Jamaica. NASA spaceships are falling, someone drowns out their signals. All this will have to figure out the best MI6 agent James Bond.

He manages to get to the closed island of Doctor No, about which there is a bad reputation. There, James meets a girl. Bond learns that the insane Doctor dreams of conquering the world and for this he is ready for anything….

This time the international criminal Aurik Goldfinger will be the opponent of Bond. He has ambitious plans – to destroy the entire US gold reserve. Thus, he wants to increase the value of his gold and cause an economic crisis.

Agent 007 first meets Auric at the hotel. There he also meets his assistant and spends the night with her. In the morning, he discovers that the girl is dead. James Bond begins spying on Goldfinger. The villain is about to drop an atomic bomb on the US gold storage facility. Will agent 007 be able to prevent the tragedy?

James Bond is just getting started at MI6, he hasn’t even got his license to kill yet. However, he will not need a weapon. His opponent is the influential banker Le Chiffre, who is in the service of terrorist organizations. He’s hosting a poker tournament to pay off his debts. Agent 007 will be able to cope with the new role, because he is very good at poker. His goal is to prevent Le Chiffre from winning …

The 25th film, which was supposed to premiere in the spring of 2020, but due to the pandemic, this event had to be postponed. He was included in the list for one simple reason: he became the most expected (rating on “Kinopoisk” – 92). The role of James was again played by Craig. Estimated release date – April 2, 2021.

What is this film about? Agent 007 leaves service. Now he is going to enjoy the peace and ordinary human pleasures. Of course, Bond cannot refuse an old friend who asks for help. James again finds himself in the center of events … 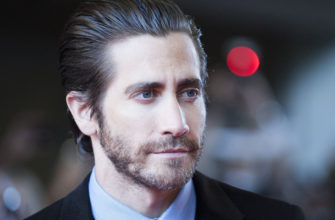 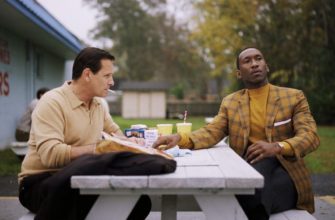 Top 10 most beautiful places on planet Earth
Our Earth is a wonderful and unique planet.
0539 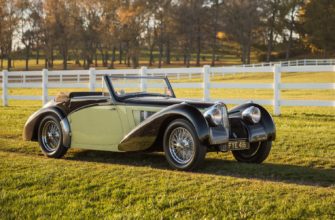 10 rare cars that have become a legend
Some cars are very expensive and still people buy them.
0531 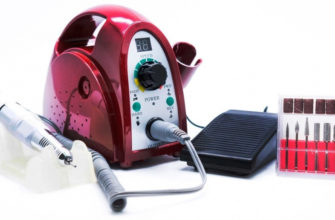 Set for manicure and pedicure from AliExpress
Increasingly, professional manicurists, as well as
0126 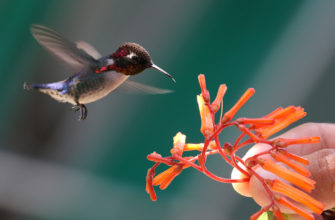 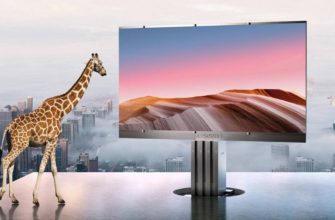 10 largest TVs in the world
Big screens, no doubt, allow viewers to immerse themselves
095 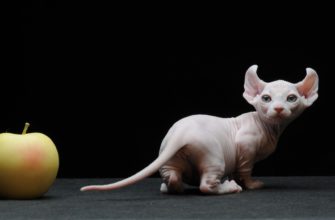 10 smallest cat breeds
The ancestor of the domestic cat was the wild steppe cat.
0104