Skip to content
Home » 💻 Development » Where is Golang used now? 🔥

Where is Golang used now? 🔥

Golang is often referred to as the language of the future. And all thanks to its efficiency, simplicity, and friendliness to beginners. Let’s see what features it has and where it is applied.

Do not underestimate the complex projects and developments of large corporations, on which teams of hundreds of programmers are working. But, on the other hand, any industry desperately needs simple and at the same time effective technologies, with the help of which it would be possible to implement more flexible and versatile projects.

It is believed that the language was born on September 21, 2007, when a trio of developers began collecting materials for its creation. At the beginning of 2008, the compiler began “assembly”, and in May the interface began to emerge. By the end of the same year, the project was successfully completed, and in November 2009 the Golang language appeared in the public domain. On his logo was the now well-known gopher.

An interesting fact: it is more correct to call this language Go since Golang is an alternative name that appeared due to the golang.org domain, becausego.org was busy by that time.

There is a version that the name Golang appeared as a result of a combination of the words Google and Language. Just now official sources of this theory are refuted. According to their data, the true name is Go, and all others should be taken only as easy-to-use nicknames.

Go is a multithreaded language that is compiled and has such advantages as conciseness, simplicity, high speed, and scalability. The ancestors of Golang are called the C family (not without the influence of Pascal).

When Go was born, Java and C ++ were in the greatest demand, but they became more difficult and difficult to work with. Then the developers began to look for more convenient and flexible options, for example, the same Python.

By the way, an interesting fact about versioning: all Go releases related to the main ones are supported exactly until the day when 2 new main ones are released.

Should you learn Golang?

The Golang language is good for many reasons, even though it is young. It is worth “making friends” with it, if only because it allows you to easily create safe, high-quality, and scalable applications.

Go, among others, is used by Intel, Avito, and the social network VKontakte. Most likely, other IT giants will soon also start switching to Golang, because, for large teams, it looks like the most reliable tool.

Golang is also great for learning as the first programming language – it is easy for beginners to learn due to its simplicity, conciseness, clarity, and relatively little manual.

Go is an ambitious and highly successful attempt to bring together the best qualities of the Java-Pascal-C ++ trinity in one language. The language turned out to be very simple, which means that you can master it in a short period of time and quickly “nurture” a team of young specialists within one company.

Of course, Go is not the last programming language of the next generation: there will definitely be many other interesting and successful experiments ahead. There is no guarantee that Go will ever become the leader in popularity, but you can be absolutely sure that its basic principles will remain relevant for all future tools. The future belongs to such YPs, and this is a good reason to master Go, is not it? 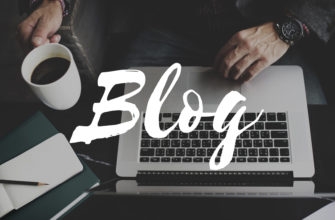 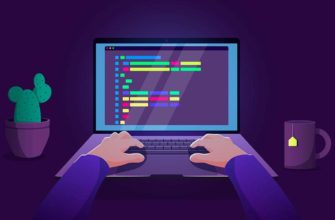 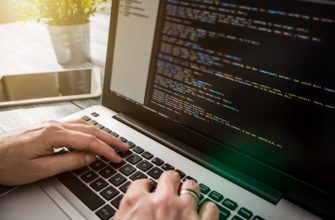 What is programming and how does it relate to our lives? 🔥
The question of what programming is, only at first
050 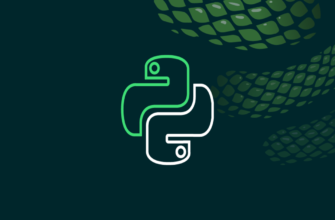 Why is Python great for beginners? 🔥
Having created Python in the late 1980s, Dutch developer
068 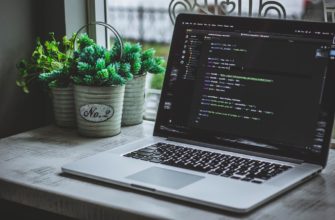 TOP 10 in-demand IT professions 🔥
The it sphere is developing as quickly as possible.
0462 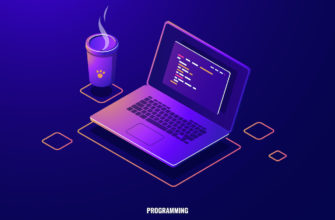 How to start learning programming for a beginner? 🔥
At the very beginning of the path, when you still have
064 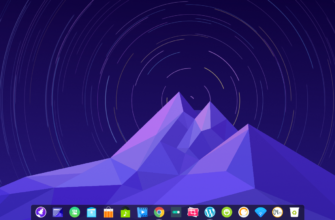 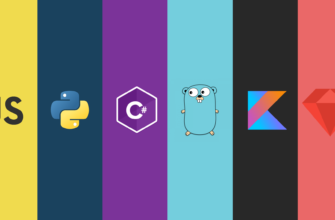 5 programming languages ​​you need to learn immediately 🔥
In our imperfect world, you always need to sacrifice
060